Organising contractors and building solidarity with the core workforce

As more and more companies are looking to outsource their workforces, it is vitally important that union reps look to organise outside as well as inside their workplaces.

Having always worked as a contractor we’ve generally received hostility from more organised core workers. Most companies currently seem to want their workforce divided into “core” and “periphery”, to keep workers divided and on a race to the bottom. The best starting point for organising would be for core workers to reach out to indirectly employed staff and use the advantages of their position to build solidarity between direct staff and contractors – but that doesn’t always happen. 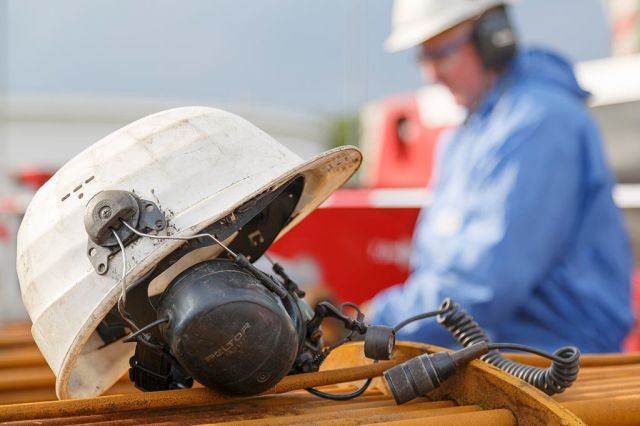 When the core workers in my industry found themselves in dispute with the main company, I saw this as an opportunity to reach out to them. We rang the shop stewards and said we would provide whatever support we could, when the main employer contacted us to essentially act as scab labour we refused and notified workers at other contractors to do the same.

This gave us a position where the core workers realised they were stronger building links with us as contractors rather than thinking they could just sit in a privileged position. We used this opportunity to build links across all the connected companies, and started to meet on Friday evenings to find common ground and start to build on these foundations.

We’ve found health and safety to be a good organising tool, especially for the contracting workers who are worried about how their employer will react to the union. The strategy is to get the contracting managers to buy in to the support the union can provide around health and safety, then when the workers get recognition we can start to make demands.

We have already had some great success in negotiations but also some setbacks. It is clear to everyone the only alternative to organising, would be to accept everything that has been fought for and won, will be taken away without a fight.